Trip Report: Away from the Urban and the Modern (Part 2)


Shahjahan Mosque: An Acoustic Miracle ﻿
﻿The namesake of the legendary Mughal emperor, Shahjahan Mosque was the farthest point in our trip, and was ideal to have a midway break after having lunch at a roadside hotel. Although the mosque may not be the best of the structural masterpieces built by various Mughal Emperors, it however fully reflects to what extent Shahjahan had been a connoisseur of art and architecture and to what physical distance his penchant reached. The place is probably the only and is surely the closest reminiscent of Golden Age of India from Karachi. The grandeur was impactful if not breathtaking and the symmetry was astonishing.
﻿

It is actually the symmetry which makes the place an acoustic miracle; sound travels in the hallways without any external support so that all believers can hear the reciting of Imam easily even if they are standing at a distance. The phenomenon can still be observed!
Fortunately Zohar prayers were about to commence (2 pm) and the mosque is still functional giving us a chance to appreciate the genius with the authentic experience. However, the number of participants suggested that the glory of the place has long gone.
Directions: The site is around 80 km from Qaidabad and is easily navigable through online maps. Watch out for the rickshaw stand on the National Highway and turn right, you will be there in 2-3 minutes. One may also take help from passersby if required.


Makli Necropolis
On our way back, we stopped briefly at supposedly the world’s largest graveyard. And what can you expect overthere other than a combination of the oldest, older, and old crypts! So we confined ourselves to visiting one vault which was in line with the Chowkundi design albeit a lot more detailed. There was a guy at the entrance of the vault demanding a fee which was actually meant for foreigners only (Rs. 200) so we just ignored him.
﻿
﻿ 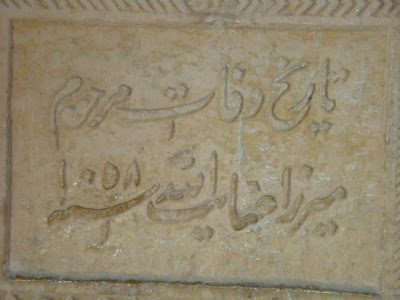 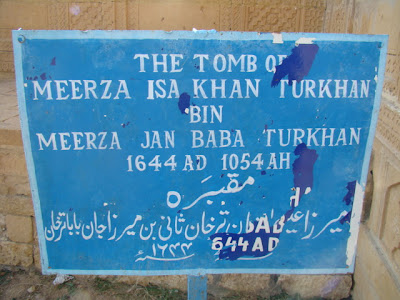 Directions: The cemetery is located on the main National Highway a few kilometers short of Thatta and is clearly visible. Once you arrive there, take the car inside upon paying a fee from the entrance which is on the right side of the main entrance and then park the car inside where you want to take a look around.


Bhanbore: The Port of Deebal
Bhanbore is an excavated archeological site believed to be an ancient port city, named Deebal, where Muhammad bin Qasim started his Sindh campaign from. The site is complimented with a museum which exhibits excavate pieces of artifacts and pottery belonging to lost civilizations in addition to a model depicting the famous war between the young Muslim warriors and Raja Dahir. We offered Asar prayer on a preserved patch of land located on a rock and marked as the first ever mosque of the subcontinent.
Bhanbore Museum opens everyday including public holidays except for the first Monday of each month. Winter timings are till 4 pm and we were half an hour late but the staff showed courtesy and reopened the museum for us. 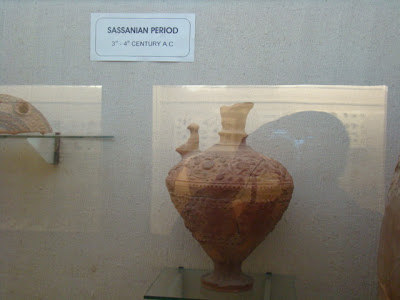 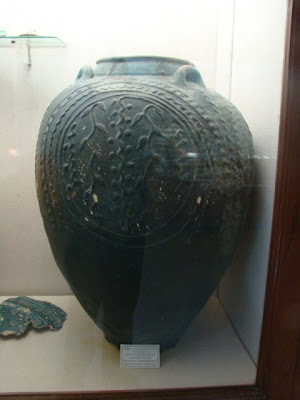 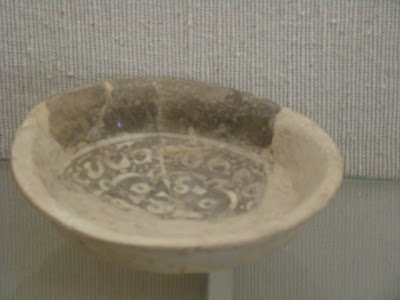 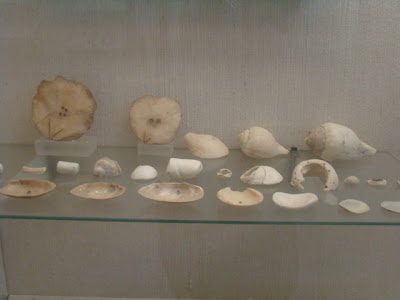 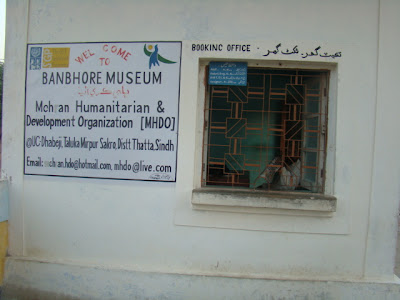 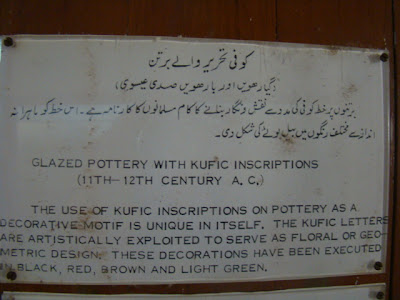 The old city of Bhanbore is also famous for a romantic tale of Sassi and Panhu often referred to in the folk poetry.

Directions: From Karachi, on the National Highway, watch for a signboard on your right when the milestone suggests that Thatta is still 41 kilometers. Turn left and follow directions, it will take you 5-10 minutes, avoid days with heavy rains as the road off the highway, which is otherwise in motorable condition, may get inundated.
﻿ Overall, the trip was fun especially with friends and is moderately recommended for a day break especially during days when there is nothing much to do. Winter months of December to February are the only good period to make this excursion to avoid the scorching heat in the other part of the year.

One thing that surprised me was the mentioning of Late President Ziaul Haq by the staff looking after those sites who praised him as the only incumbent who cared about maintaining these sites. This is contrary to the popular chauvinistic image of Mr. Zia who is considered an ignoramus especially in the local print media. The recent government has also allocated funds to promote tourism in the province however it would only be a surprise if even some the grants can be spared from corruption!

Road Conditions: National Highway is not in the excellent condition when compared to Super Highway although it is perfectly motorable with speed ranging from 50-80 km. Most of the track is single lane and you may find people crossing the road at their ease in addition to slow moving carts and rickshaws.